Air pollution can be defined as the addition to our atmosphere any material which will have a serious effect on life upon our planet. The main pollutants contribute by automobiles are carbon monoxide(CO), unburned hydrocarbons (UBHC), oxides of Nitrogen(NOX), sulphur oxides and lead and other particulate emissions. In advanced countries and cities, air pollution by automobiles is about 50% of the global air pollution.

Pollutants from a single car are not too much. But if we consider a large number of cars, and with their number rising rather too rapidly, the increase in pollutants is by millions of tones. Thus it is clear that serious attempts should be made to conserve the earth’s environment from degradation. Over the last twenty years, much work has been done to control emissions from IC engines.

There are 3 possible sources of atmospheric pollution from an IC Engine. They are evaporative loss, crankcase blow-by and tailpipe exhaust. The evaporative losses are the direct losses of raw gasoline from the engine fuel system; the blow-by gases is the vapours and gases leaking into the crankcase from the combustion chamber and the pollutants from the exhaust pipes are due to incomplete combustion.

Bharat stage emission standards are emission standards instituted by the Government of India to regulate the output of air pollutants from internal combustion engineering equipment, including motor vehicles. The standards and the timeline for implementation are set by the Central Pollution Control Board under the Ministry of Environment & Forests and Climate Change.

The standards based on European regulations were first introduced in 2000. Progressively stringent norms have been put to effect since then. All new vehicles manufactured after the implementation of the norms have to be compliant with the regulations. From October 2010 onwards Bharat Stage (BS) III norms have been enforced across the country.

Since April 2010, Bharat Stage IV emission norms have been put to vogue in 13 cities in India. the Indian government announced that the country would skip the Euro V norms altogether and adopt Euro VI norms by 2020. While the norms help in bringing down pollution levels, it invariably results in increased vehicle cost due to improved technology & higher fuel prices.

The discharge of fuel vapours or partly burnt gases into the atmosphere causes air pollution. For preventing air pollution, the modern engines have a closed system known as the Positive Crank-case ventilation (PCV) system.

Petrol in the tank & carburettor evaporates away through the vent holes due to temperature effects. To prevent this Vapour Recovery System (VRS) is incorporated with the fuel system of a petrol engine. A vapour recovery system captures these petrol vapours and prevents them from escaping into the air thereby reducing pollution.

A standpipe assembly between the fuel tank and the canister is used to separate petrol vapours from the liquid petrol. The petrol tank contains a sealed cap of pressure and vacuum type. The cap valve opens when too much pressure develops in the tank. It also opens to admit air as fuel is withdrawn. 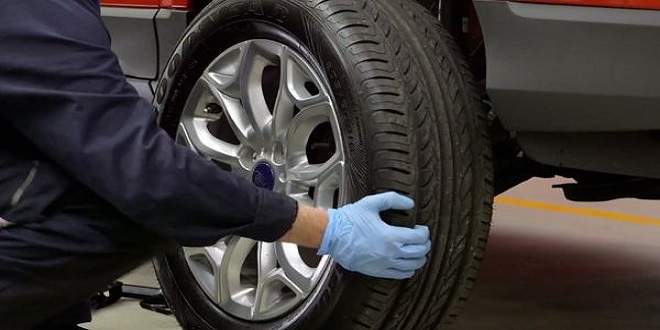 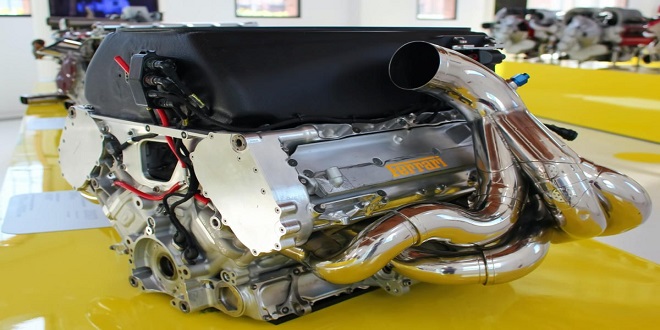 The birth of internal combustion 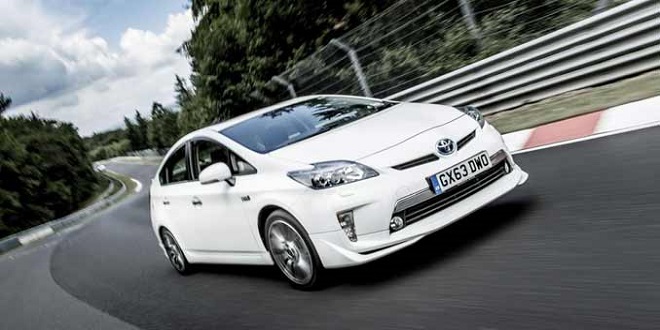 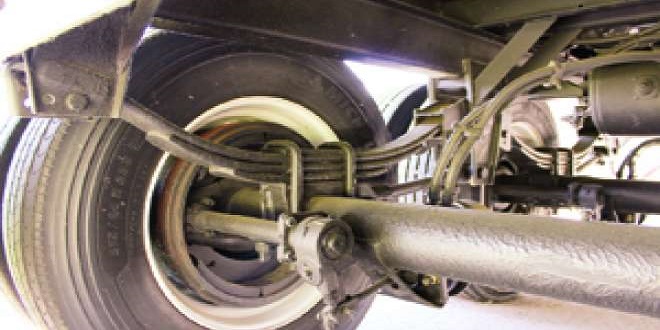