The term suspension suggests ‘supporting from above’, as in ‘suspension bridge’ or ‘suspender’, since the earliest forms of suspension used on the roads did literally suspend the body of the horse-drawn carriage at the four corners by very flexible leaf springs with outer ends that curved over and upwards to join the shackle pins in the carriage frame.

In the modern automobile, the suspension plays a dual role. It ‘suspends’ the body on a shock-absorbing system and at the same time maintains the contact patches of the four tyres in effective contact with the road surface. One cannot overemphasize the importance of this second role.

If we fail in this, the driver cannot control the vehicle. Rally drivers are well aware that effective road contact is sometimes lost. They wear safety harnesses and crash helmets to reduce the dangers of this eventuality and the backup crew carries a host of spares to repair the damage.

Even so, a good suspension system under normal conditions keeps all four wheels in contact with the road surface and makes it possible for a driver of average ability to keep the vehicle under satisfactory directional control. A bad suspension system fails to do this under identical road conditions.

It is perfectly logical therefore to begin our analysis of suspension systems from the bottom since the car’s four areas of contact with the road surface made by the tyres (footprints, in American terminology) are so vital to the behaviour of the vehicle when in motion. This leads us then to the wheels and the tyres.

These craftsmen still make a central hub with radial spokes surrounded by a fellow, or outer rim, made from several interlocking arcuate pieces.

One improvement on the Egyptian design is the addition of a wrought-iron rim which is heated in the forge and shrunk in place around the felloe.

These traditional carriage wheels and the wire-spoked steel wheels that had been developed for the bicycle were the , alternatives available to the early automobile makers.

More than 90% of modem wheels are of pressed steel. They are strong and cheap to manufacture. They require negligible maintenance and are only inferior to alloy wheels on one count; they are heavier. Many alloy wheels are bought simply to impress the neighbours.

Even so, they are essential to the serious rally competitor. All single-seater racing cars use magnesium alloy wheels. The weights, or more correctly, the mass of the unsprung components of a vehicle have a significant influence on the performance of the suspension system.

As will be shown in the suspension behaviour is influenced favourably by a reduction in the unsprung mass. The wheel, of course, is a substantial part of this mass.

Aluminium alloy wheels are usually made from heat-treated castings. A typical example, the Minilite Sports wheel made by Tech Del Ltd of London, is shown in Fig.

The weight-saving compared, with a steel wheel, varies from about 30-50% the saving being greater for the wider wheels.

The Minilite wheel is stove-enamelled to improve the appearance and to provide corrosion protection. 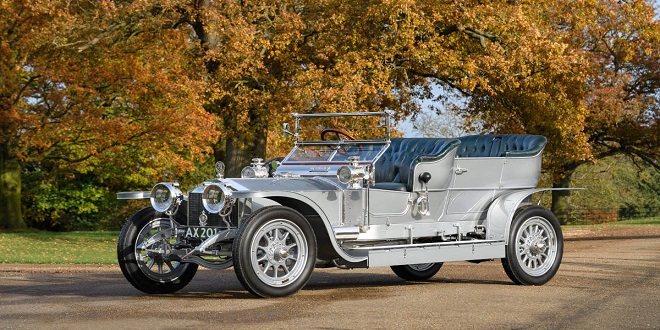 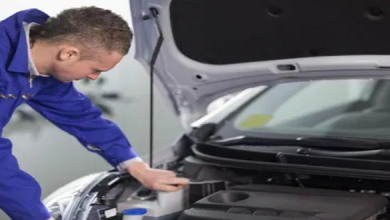 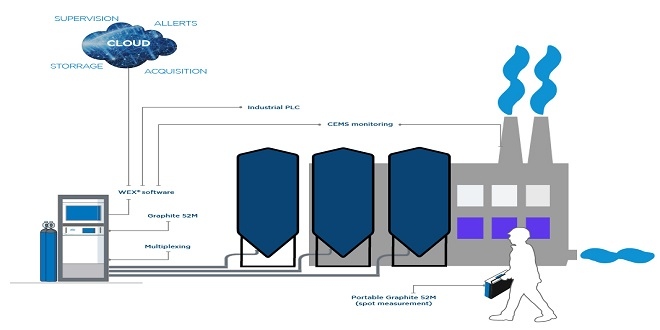 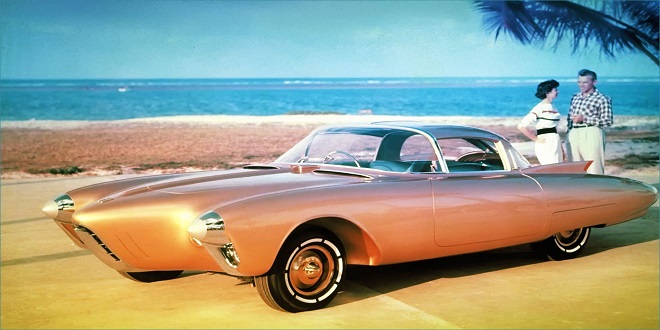