There are many different types of developers, and it can be difficult to tell which one you are. The more experience and professionalism you gain, the more types you will be able to fit. Nowadays, computer science engineering course and the likes require different recognition.  developers have similar, if not identical, skills to complete their roles. However, certain skills will prevent a developer from performing every developer job available.

Developers are classified into several types

Frontend developers are experts in the design of visual user interfaces, aesthetics, and layouts. Their role is primarily concerned with understanding human-machine interaction and design rather than theory. Their skills include user interface (UI) design, user experience (UX) design, CSS, JavaScript, HTML, and UI Frameworks.

The backend developer specialises in the design, implementation, functional logic, and performance of a system that runs on a machine that is not accessible to the end user. By doing so, they allow the user-facing side of a website to exist. Java, C++, Ruby, Python, Scala, and Go are among their programming languages.

Mobile developers write code for apps that run on mobile devices like tablets and smartphone. They are proficient in a variety of development languages and frameworks, including Java, Swift, Objective-C, Application Programming Interfaces, web development languages, and cross-platform mobile suites.

Being a game developer is a difficult and time-consuming job. They are experts in game writing and have specific knowledge and skills in designing engaging interactive gaming experiences. Frameworks such as DirectX, OpenGL, Unity 3D, and WebGL are used by game developers.

A data scientist’s skill set should include a variety of science-related topics. For example, programming languages (R, Python), different approaches that are valid, being familiar with machine learning methods, understanding and knowing multivariable calculus and linear algebra, and dealing with data imperfections.

DevOps developers are familiar with technologies that can build, deploy, and integrate systems, as well as manage back end software.DevOps require knowledge of Kubernetes, Docker, Apache Mesos, Jenkins, and the HashiCorp stack, among other things.

A software developer is responsible for identifying, designing, installing, and testing a software system that has been built from the ground up for a company. Coding languages such as JavaScript, C++, Ruby, C#, and.Net, to name a few, are required for a software developer.

Web developers work in a similar capacity to software developers, but they specialise in the creation of websites. Web developers must be familiar with HTML, CSS, FTP, JavaScript, and WordPress.

Security developers specialise in developing systems, methods, and procedures for testing and repairing security flaws in software systems. To complete their tasks, they employ a variety of tools, including scripting languages such as Python and Ruby. 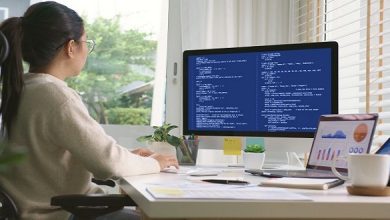 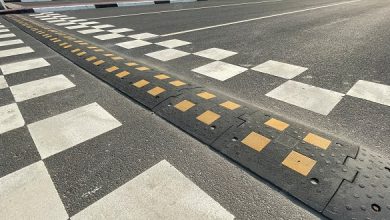 Get Information About Road Safety  Speed Bumps For Gravel Road 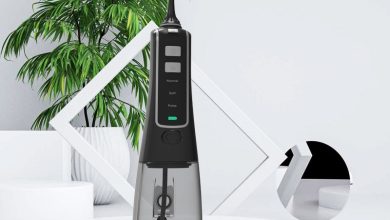 The Importance Of Water Flossers To Today’s Generation 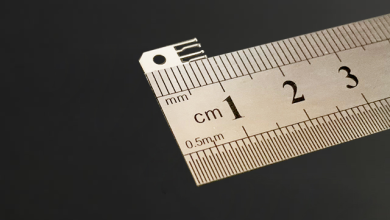