People are watching more videos than ever before. The number of videos they watch now is double what it was in 2018. Videos are exploding on the internet. From marketers to educational institutions, the preference for videos is everywhere. People prefer to see more video content from the brands and businesses they support. In 2019, people spent an average of 6-7 hours watching videos on various social media apps.

From Facebook to LinkedIn, videos have become the face of these social media apps. There has been a 60% increase in watching online videos since 2016. Due to the high demand, the content and quality of the videos have drastically changed. 86% of marketers prefer videos, and it is going to increase as the pandemic eases down. 92% of marketers consider video an integral part of their video marketing strategy.

Marketers have capitalized on the upsurge of videos on social media. In 2015, where videos gave 33% of the ROI to marketers, this increased drastically to 87%. This makes the madness for videos amongst consumers quite evident. Since 2015, marketers have increased user understanding of video by 14% to 94%. 81% of marketers have reckoned that it has a direct positive effect on sales, so all in all, the time and effort spent by digital marketers is enough to tell you how engaging the videos are.

Some of these apps have encountered an increase in overall engagement of 3% and downloads of 11% after introducing short-form video formats. You have sports organizations like the NBA investing in Instagram reels. The engagement of the NBA’s reels is higher by 22% compared to the normal ones. YouTube has also seen a spike in the number of content creators after the introduction of YouTube shorts. Shorts has increased the amount of watch time on YouTube. People have given it a warm welcome since it’s easy to make and gets published quickly.

All these points are sufficient to point out videos’ growth in recent years and how well brand promoters have capitalized on them. There is a physiological phenomenon behind this craze for videos. Images are not appealing because the part of the brain that receives images is smaller than the part that processes and receives videos. This makes sense, which is why there is an upsurge in video content on social media.

So, now that we’ve given an overview of the impact that video has had, we’ll delve deeper into the subject. Let us do some comparative analysis of how videos have affected the usage of certain social media apps.

Vertical videos, one of the most engaging video formats, combined with shorter captions, have seen a good increase in engagement from 0.29% to 0.44%. Around 100 million hours of videos are watched daily on Facebook. No doubt it has prolific engagement.

The usage of live videos also increased dramatically by 55% in 2021. It makes up 18.8% of the total video content of Facebook. In comparison to Instagram and Twitter, Facebook can produce relatively long, engaging videos similar to those found on YouTube. Usually, the video span is around 2-3 minutes, live videos which are longer have had an increase in their engagements from 0.26%-0.46%.

When it comes to the most engaging social media apps, Instagram certainly tops the race. Over 1 billion active users are estimated on Instagram, and 74% of viewers have claimed to buy products after seeing them on Instagram videos, which says a lot about why marketers invest so much in this app. There are different ways Instagram can be used to generate sales and engagement. You can post ads via stories, one-minute slides of your brands, or an IGTV video explaining the pros of your institution.

With its 2 billion active users and over 1 billion hours of videos watched daily, it has a lot to offer to content creators and investors. YouTube is generally used for longer videos compared to other social media apps, but after introducing reels or shorts, the scenario has changed. People use YouTube to scroll through the reels, and you have marketers promoting their brands with shorts. Some still make longer videos if their products require extra information or demonstrations. This is where YouTube proves to be more versatile than other similar apps.

With 206 Million daily active users, Twitter is used by many to upload teaser videos and quick video ads that are short and direct. It works great in building a sustainable relationship with the users and, therefore, works perfectly to increase sales over a sustained duration. Video tweets on Twitter are six times more likely to be retweeted than static images. There is a reason for this, people like video tweets because they are organic in their feeds.

So, with all these stats in a note, we can see how video has exploded on the internet in the last few years, and as per the surveys, it’s just the tip of the iceberg. It’s going to flourish more in the coming years. 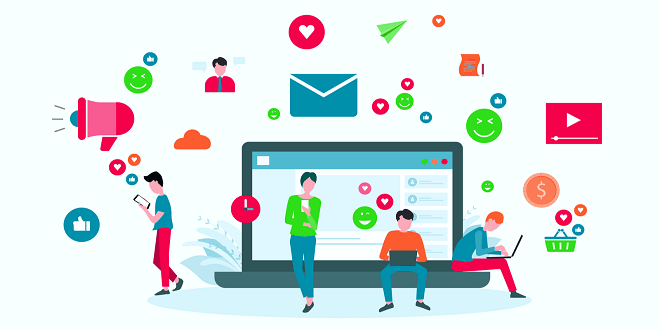 Why Social Media Engagement is Important for Your Business

Who Can Help In Optimizing Influencer Marketing Hub Instagram? 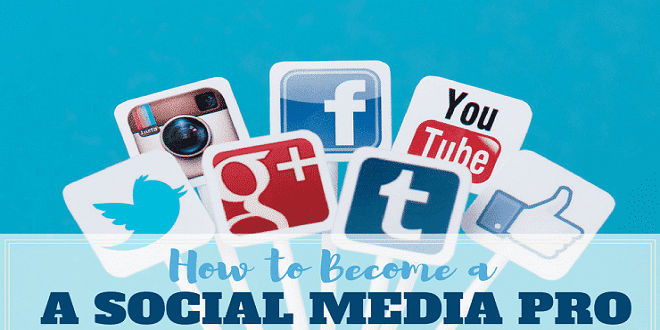 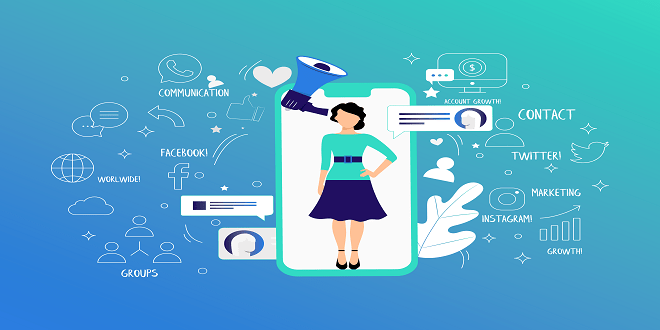 What Is Influencer Affiliate Marketing?