Nerve will begin by reviewing what you already know and then add to it. Nerve cells are called neurons, or nerve fibers. Whatever their specific functions, all neurons have the same physical parts. The cell body contains the nucleus and is essential for the continued life of the neuron.

A nerve is a group of axons and/or dendrites of many neurons, with blood vessels and connective tissue. Sensory nerves are made only of sensory neurons. The optic nerves for vision and olfactory nerves for smell are examples of nerves with a purely sensory function. Motor nerves are made only of motor neurons; autonomic nerves are motor nerves. A mixed nerve contains both sensory and motor neurons. Most of our peripheral nerves, such as the sciatic nerves in the legs, are mixed nerves.

The events of an electrical nerve impulse are the same as those of the electrical impulse generated in muscle fibers, which is discussed. Stated simply, a neuron not carrying an impulse is in a state of polarization, with Naions more abundant outside the cell, and Kions and negative ions more abundant inside the cell. The neuron has a positive charge on the outside of the cell membrane and a relative negative charge inside

The spinal cord transmits impulses to and from the brain and is the integrating center for the spinal cord reflexes. Although this statement of functions is very brief and sounds very simple, the spinal cord is of great importance to the nervous system and to the body as a whole.

The brain consists of many parts that function as an integrated whole. The major parts are the medulla, pons, and midbrain (collectively called the brain stem), the cerebellum, the hypothalamus, the thalamus, and the cerebrum. We will discuss each part separately, but keep in mind that they are all interconnected and work together.

The ventricles are four cavities within the brain: two lateral ventricles, the third ventricle, and the fourth ventricle. Each ventricle contains a capillary network called a choroid plexus, which forms cerebrospinal fluid (CSF) from blood plasma. Cerebrospinal fluid is the tissue fluid of the central nervous system; its circulation and functions will be discussed in the section on meninges.

The pons bulges anteriorly from the upper part of the medulla. Within the pons are two respiratory centers that work with those in the medulla to produce a normal breathing rhythm. The many other neurons in the pons (pons is from the Latin for “bridge”) connect the medulla with other parts of the brain.

The cerebellum is separated from the medulla and pons by the fourth ventricle and is inferior to the occipital lobes of the cerebrum. As you already know, many of the functions of the cerebellum are concerned with movement. These include coordination, regulation of muscle tone, the appropriate trajectory and endpoint of movements, and the maintenance of posture and equilibrium. Notice that these are all involuntary; that is, the cerebellum functions below the level of conscious thought.

The nervous system regulates many of our simplest and our most complex activities. The impulses generated and carried by the nervous system are an example of the chemical level of organization of the body. These nerve impulses then regulate the functioning of tissues, organs, and organ systems, which permits us to perceive and respond to the world around us and the changes within us. 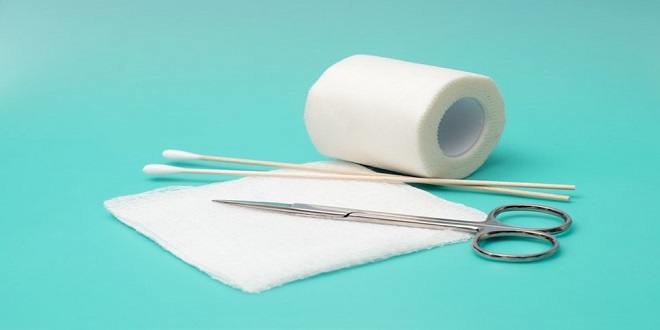 Why Winner Medical’s Wound Care Solutions Are the Best 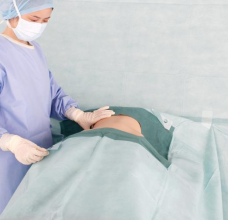 How Sterile Drapes Reduce The Risk Of Infection 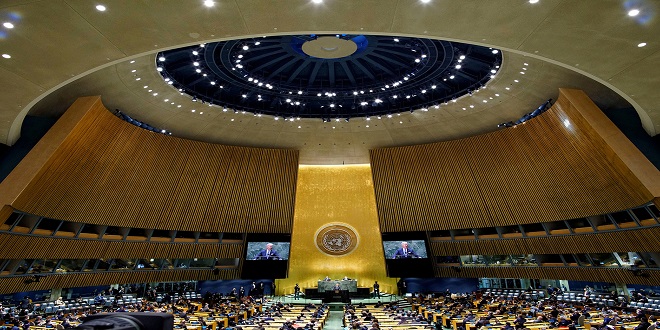