Would you like to learn more about SAKO hybrid inverters? This article will provide a guide so you can take a closer look at what these devices are, how they work, and the benefits they bring.

– What is a hybrid inverter?

Simply put, a hybrid inverter is an inverter that can use either AC or DC power. That means it can be used with solar panels, wind turbines, or other renewable energy sources that produce DC power, as well as more traditional AC power sources such as the grid or generators.

If you’re considering using renewable energy to power your home or business, the SAKO hybrid inverter is worth considering. 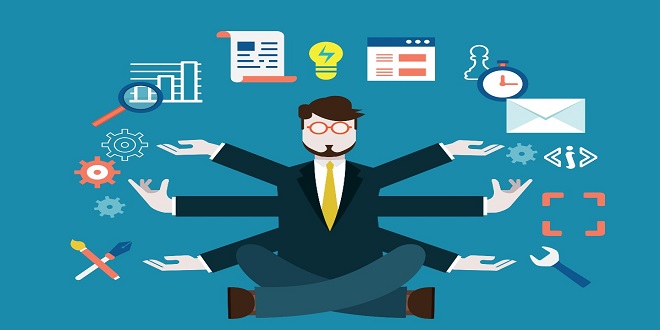 Which Project Management Certification Is Right for You? 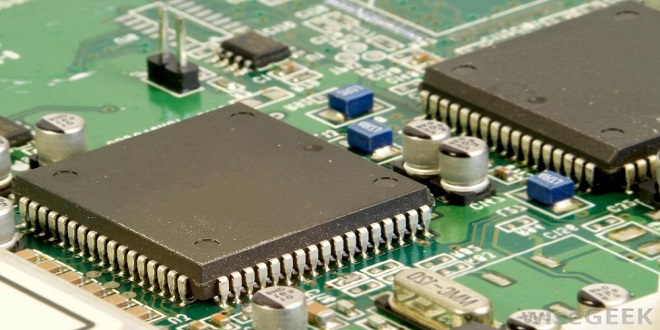 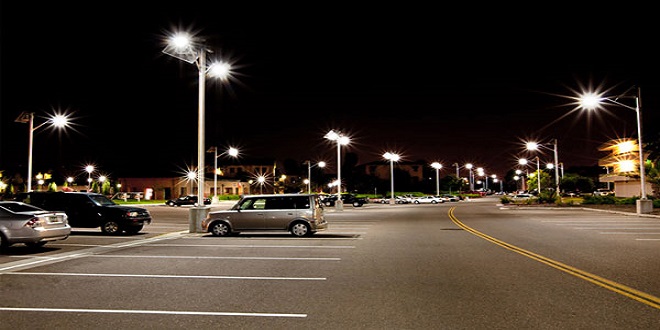 How To Choose A Good Outdoor Street Light