A healthy diet and lifestyle can prevent the majority of cancers in the United States. Old age can and should be graceful and peaceful. But cancer is only part of a larger picture of disease and death in America. Looking elsewhere, we see that there is an overall pattern of poor health. For example, we are rapidly becoming the heaviest people on earth. Overweight Americans now significantly outnumber those who maintain a healthy weight

Person above and beyond a healthy weight. Similarly frightening trends have been occurring in children as young as two years of age but cancer and obesity are not the only epidemics casting a large shadow over American health. Diabetes has also increased in unprecedented proportions. One out of thirteen Americans now has diabetes, and that ratio continues to rise. If we don’t heed the importance of diet, millions of additional Americans will unknowingly develop diabetes and suffer its consequences, including blindness, limb amputation, cardiovascular disease, kidney disease and premature death. Despite this, fast food restaurants that serve nutritionally defunct foods are now fixtures in almost every town. We eat out more than ever4 and speed has taken precedence over quality.

Oops ••• we didn’t mean to have that happen

As increasing numbers of Americans fall victim to chronic diseases, we hope that our hospitals and doctors will do all that they can to help us. Unfortunately, both the newspapers and the courts are filled with stories and cases that tell us that inadequate care has become the norm.

We spent over a trillion dollars on health care in 1997.17 In fact, the cost of our “health” is spiraling so far out of control that the Health Care Financing Administration predicted that our system would cost 16 trillion dollars by 2030. 17 Costs have so consistently outpaced inflation that we now spend one out of every seven dollars the economy produces on health care. We have seen almost a 300% increase in expenditures, as a percentage of Gape, in less than forty years! What is all the extra financing buying? Is it creating health? I say no, and many serious commentators agree

A different kind of prescription

Most of the authors of several best-selling “nutrition” books claim to be researchers, but I am not aware that their “research” involves original, professionally developed experimentation. That is, they have not designed and conducted studies under the scrutiny of fellow colleagues or peers. They have few or no publications in peer-reviewed scientific journals; they have virtually no formal training in nutritional science; they belong to no professional research societies; they have not participated as peer reviewers. They do, nonetheless, often develop very lucrative projects and products that put money in their pockets while leaving the reader with yet another short-lived and useless diet fad.

The promise of the future

Through all of this, I have come to see that the benefits produced by eating a plant-based diet are far more diverse and impressive than any drug or surgery used in medical practice. Heart diseases, cancers, diabetes, stroke and hypertension, arthritis, cataracts, Alzheimer’s disease, impotence and all sorts of other chronic diseases can be largely prevented. These diseases, which generally occur with aging and tissue degeneration, kill the majority of us before our time.

My journey in science over the past forty-five years has convinced me that it is now more urgent than ever to show how people can avoid these tragedies. The science is there and it must be made known. We cannot let the status quo go unchallenged and watch our loved ones suffer unnecessarily. It is time to stand up, clear the air and take control of our health. 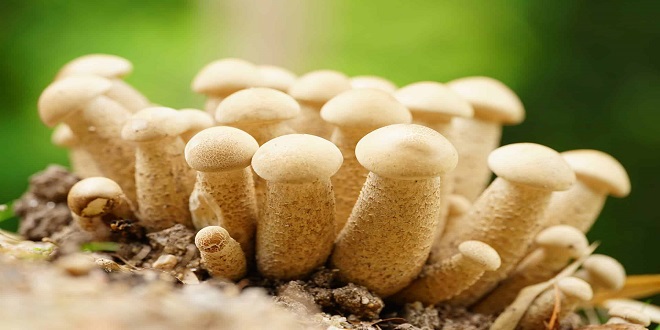 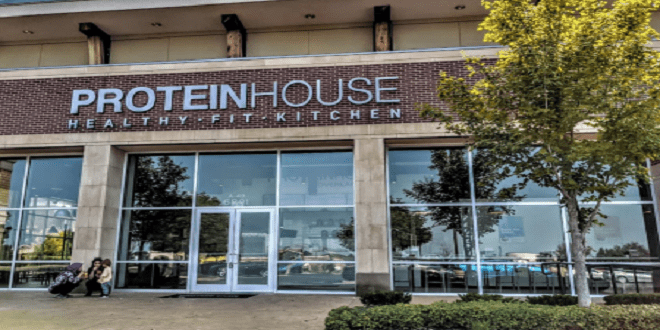 Turning on the off switch in cancer cells