This book derives from a series of lectures organized by Kingston University in collaboration with the Italian manufacturer retailer MaxMara. The lectures, entitled ‘Perspectives in Fashion’, were launched in 1994 to explore emerging themes in the history and theory of fashion, with the objective of considering them in the context of contemporary industrial practice. Both Kingston and MaxMara shared the view that this would primarily benefit students of fashion design, opening their eyes to the intellectual significance of their chosen field, and would consequently be of service to the industry itself.

The lecture series represented an opportunity to consolidate the diverse lines of approach that were being pursued in the name of fashion, often in isolation. Since its inception, around five lectures have been presented each year by a broad spectrum of speakers historians, academics and curators, designers, industrialists, magazine editors, journalists, and public relations consultants. It was envisaged that this would constitute a multi-disciplinary arena that would enable the progressive formulation of a more useful, holistic view of this complex subject than single prescriptive approaches could allow. It was hoped that understanding of contributory disciplines would be enriched by the dynamic established between them.

Although the historical ambivalence towards fashion in academic circles is widely acknowledged, the lecture series was established at a time when this situation seemed to be changing. The history and theory of fashion have, over the past decade, become a field of unprecedented academic interest, some interdisciplinary tensions and lively methodological disputes, which the lecture series has naturally reflected.

ID Magazine reported in 1999 that ‘the ’90s have been a decade of heightened celebrity and fashion designers some of its brightest stars. The grand narratives of fashion fame are as fascinating as any pop or celluloid’,1 whilst the sociologist and anthropologist, Joanne Finkelstein notes that fashion ‘now functions as a form of global entertainment reported in the nightly television news broadcast the romances, wild escapades and indiscretions of the fashion industry’s supermodels and the occasional political insensitivities of its flamboyant designers all fuel the gossipy tabloids, and sometimes ignite the mad indignation of the international press’.

2 The contemporary appetite for fashion is insatiable, and yet it seems that the practical realities of the fashion business are little known to very few other than those who work within it, including it appears to the many authors of academic discourses on the subject. It must also be noted that very few of those who practice within the fashion industry are even dimly aware of the body of academic research which has grown up around its theory and history.

That a subject’s theory should be thus divorced from its practice is unusual; the MaxMara lectures aim to address this divide, for the benefit of practitioners and academics alike and, with this book, we hope to bring it to the attention of a wider audience. This, we believe, is the first sustained attempt at conciliation of such diverse views. 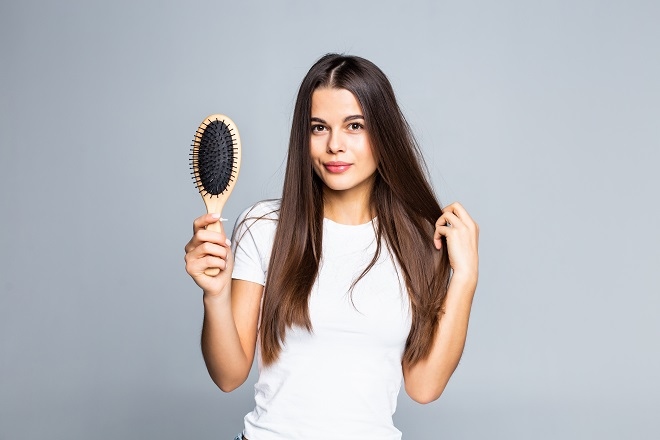 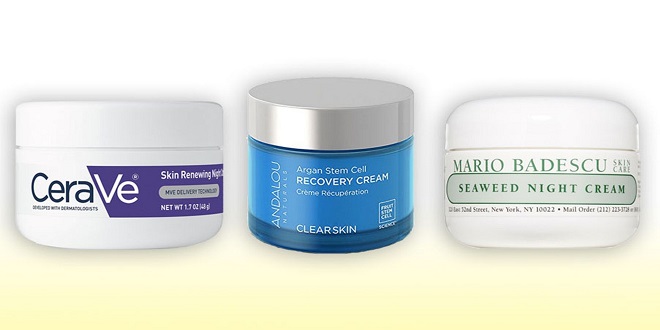 Tips for Finding the Best Night Cream for 30s 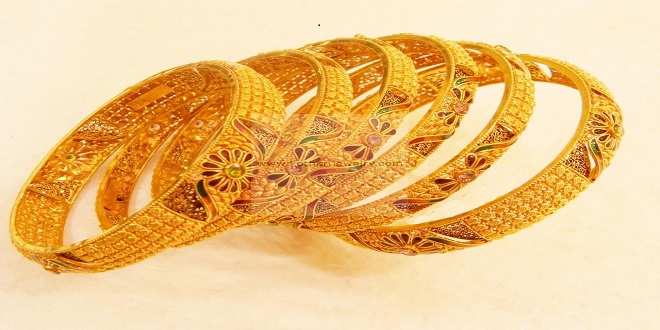 The Rich Indian Heritage Of Bangles 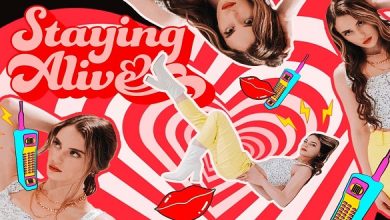 Top 5 Best Custom Sticker For You