Dridex is a financial trojan with a wide range of capabilities. Since 2014, it has been infecting computers using phishing emails or existing malware.

By obtaining passwords, banking credentials, and personal data that can be used in fraudulent transactions, it has caused massive financial losses worth hundreds of millions of dollars.

The FBI issued a warning to Americans in February 2020 about hackers using dating sites, chat rooms, and apps to commit confidence fraud. Perpetrators that prey on folks looking for new friends trick victims into giving out personal information.

According to the FBI, 114 people in New Mexico were harmed by romance cyber threats in 2019, amounting in a $1.6 million loss.

In late 2019, the Australian Cybersecurity Centre issued a warning to national institutions about the Emotet malware, which poses a widespread worldwide cyber threat.

Emotet is a sophisticated trojan that can both steal data and install new viruses. Emotet thrives on basic passwords, which serves as a reminder of how important it is to choose a secure password when defending against cyber-attacks.

Endpoint security, also referred to as end-user protection, is a critical component of cyber security. To begin, emails, files, and other sensitive data are encrypted using cryptographic algorithms. This protects data not only while it is in transit, but also from loss or theft.

In addition, end-user security software scans computers for malicious software, quarantines it, and then deletes it.

Security software can also encrypt or wipe data from the hard drive, as well as locate and eliminate harmful viruses hidden in the Master Boot Record (MBR).

Electronic security protocols also place a premium on real-time malware detection. Security programmes can isolate potentially hazardous apps in a virtual bubble away from the user’s network to evaluate their activities and learn how to better detect new infections.

To get the most out of end-user security software, employees must be instructed on how to utilise it. Importantly, keeping it current and functional ensures that it can protect users from the most recent cyber threats.

Financial systems- Financial regulators and financial institutions’ computer systems, including as the US Securities and Exchange Commission, SWIFT, investment banks, and commercial banks, are popular targets for cybercriminals looking to manipulate markets and make illicit gains.

Because of the possibility for quick financial benefit from moving money, making purchases, or selling the information on the black market, websites and applications that accept or store credit card numbers, brokerage accounts, and bank account information are also popular hacking targets.

Customer account data and PINs have also been gathered through tampering with in-store payment systems and ATMs.

Utilities and industrial equipment– Many utilities use computers to control tasks such as telecommunications, the electrical grid, nuclear power plants, and the opening and closing of valves in water and gas networks.

Aviation– The aviation sector relies heavily on a number of complicated systems that could be targeted. Controlling aircraft over oceans is especially dangerous because radar surveillance only extends 175 to 225 miles offshore, and a simple power outage at one airport can have global ramifications 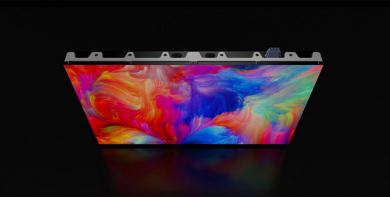 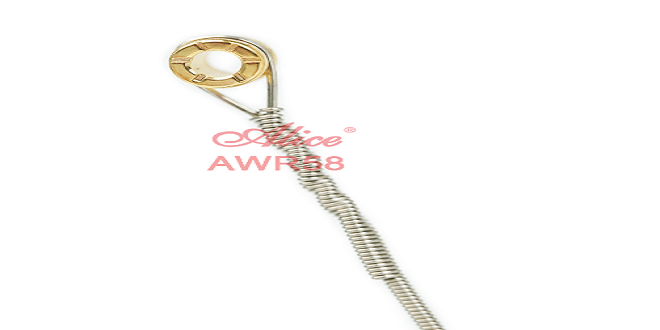 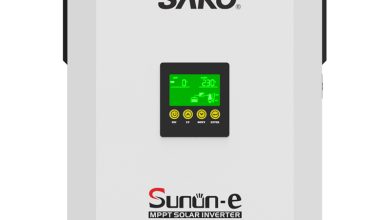 The Ultimate Guide to SAKO Hybrid Inverters: Why You Might Want One

The Benefits Of Solar Energy Storage Systems For Homes And Businesses